Will the Phishing Threat Ever Go Away? 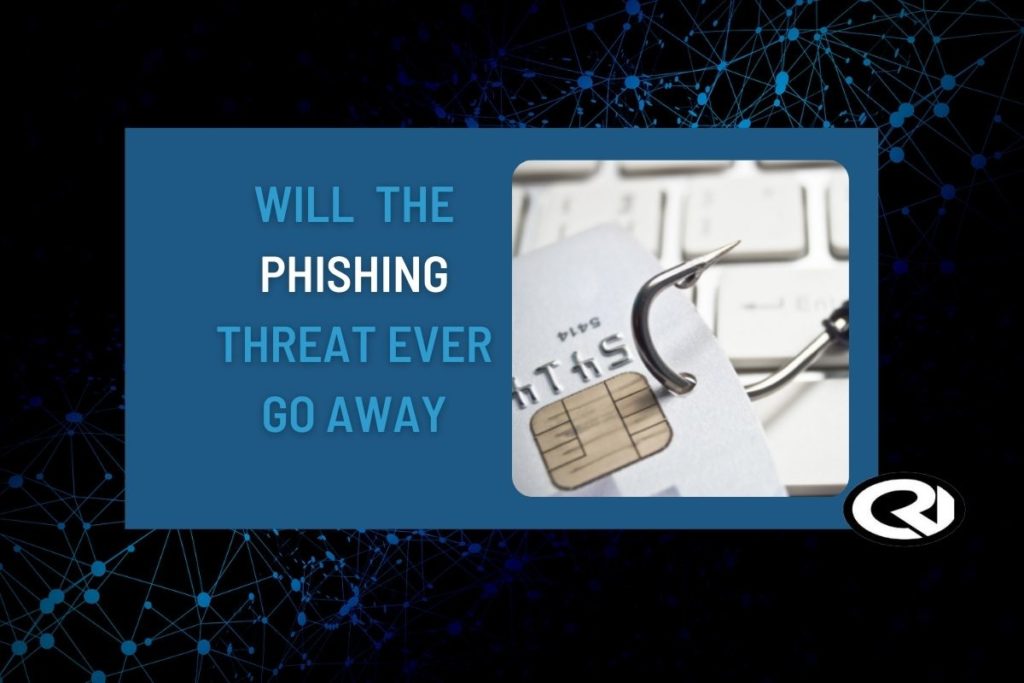 For many years the media has been flooded with articles about phishing. They’re about how phishing is a threat. How to prevent it. Who the unlikely people are that just got breached. Many people are so desensitized to reading about phishing they tune it out. This begs the question, just how long is phishing going […]

The Secret to Good Cyber Security 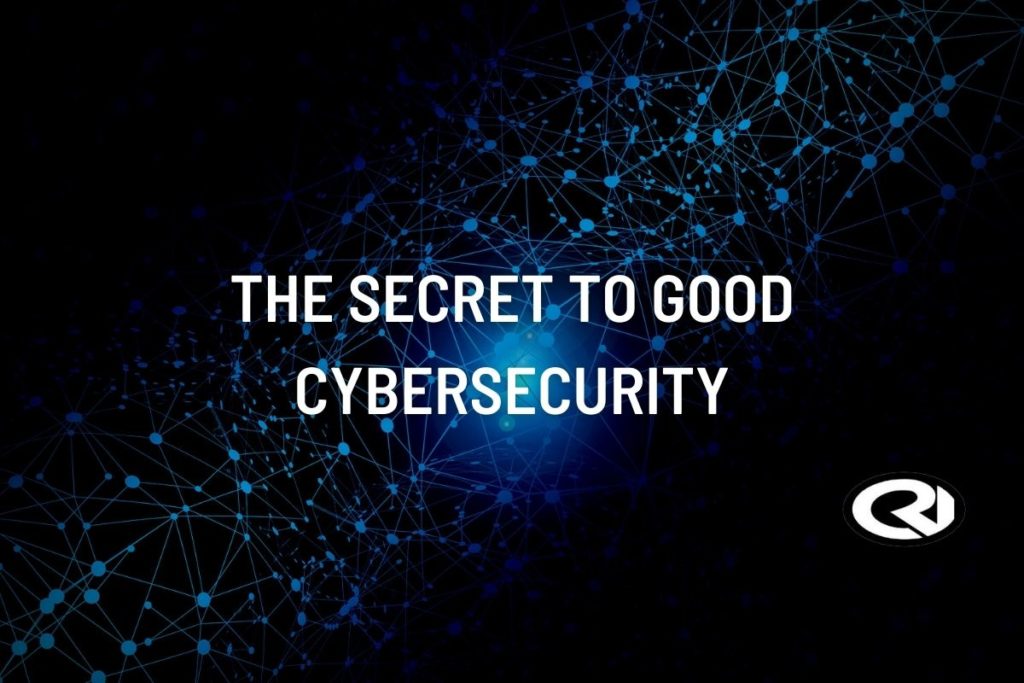 The world has spent untold billions of dollars on cyber security technologies and services. Despite this spending, cyber breaches continue. They’re getting bigger and badder. Does any of this spending do any good? Possibly, but it’s probably not giving you the benefit you think you’re getting. In fact, you probably want to first look at […]

It’s About the Data Security! 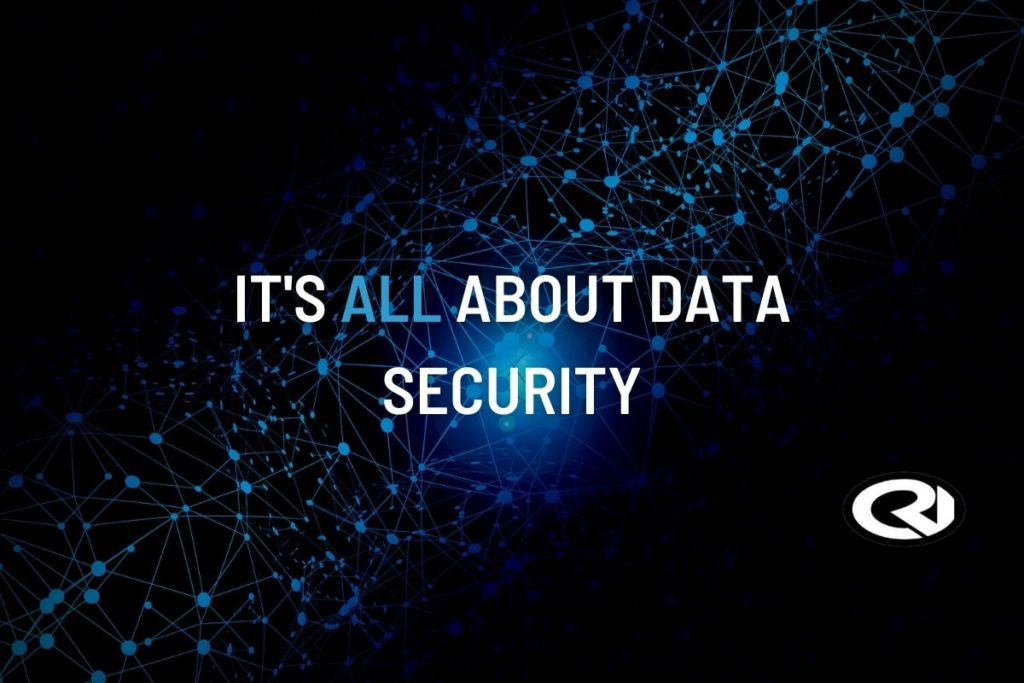 It seems like every week in the news, there’s some new threat or incident involving data security. This time it’s the U.S. Customs and Border Patrol (CBP). Well, a subcontractor of theirs anyway. CBP just announced that one of its subcontractors suffered a cyber breach. Unauthorized data access is typical in a breach, and this […] 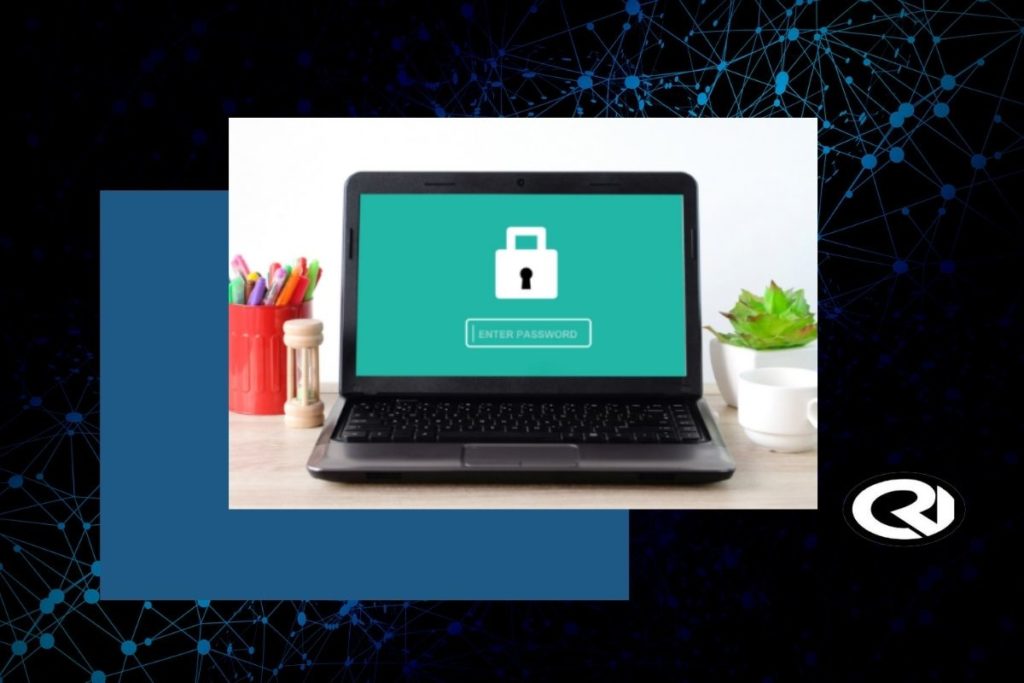 For many businesses, multifactor authentication is often overlooked – but it can make or break the information security for your company. Consider this example: You have an employee that clicks on a link in a phishing email. The employee gets tricked into providing their user name and password by a website that looks like a […] 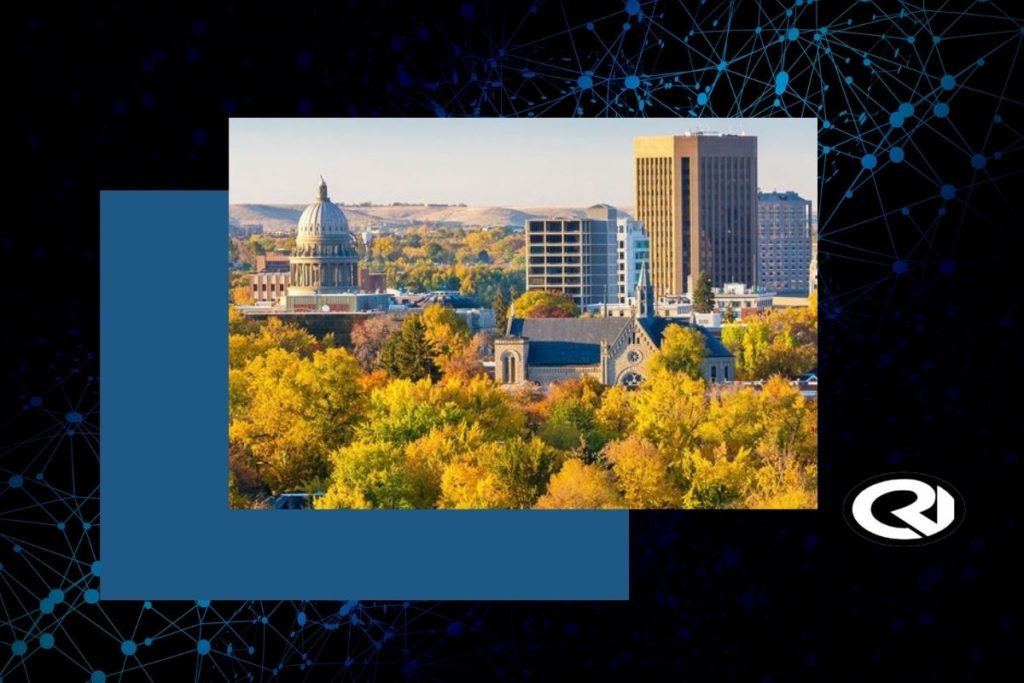 Ready for a change of scenery? CRI Advantage is now hiring in Idaho! Why Idaho? Idaho is a beautiful state, with more than 70% of the state designated for public use there are plenty of scenic landscapes and outdoor activities. Idaho also ranks #5 on the list of most river miles in a state with […]

Taking the Temperature of Your Software Security 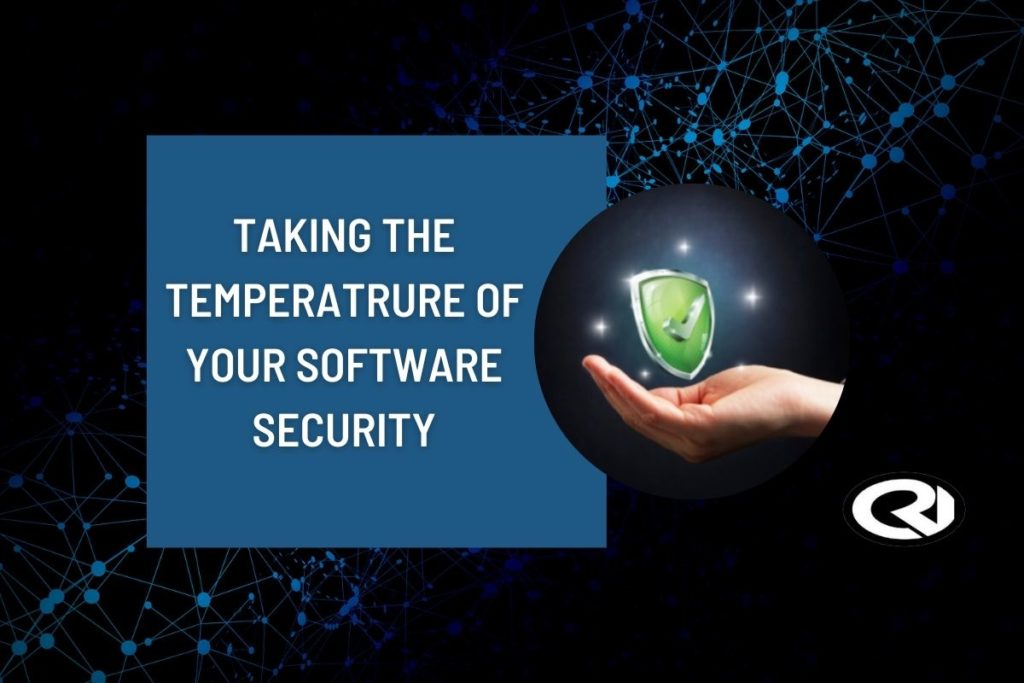 In the world of software security, an attacker will almost always take the path of least resistance. Sophisticated exploits won’t ever be used if the front door is wide open. This is why you need to “take the temperature” of your application security. Covering the basics can prevent disastrous consequences. A good analogy for this […]

Are You Prepared for a Cyber Attack? 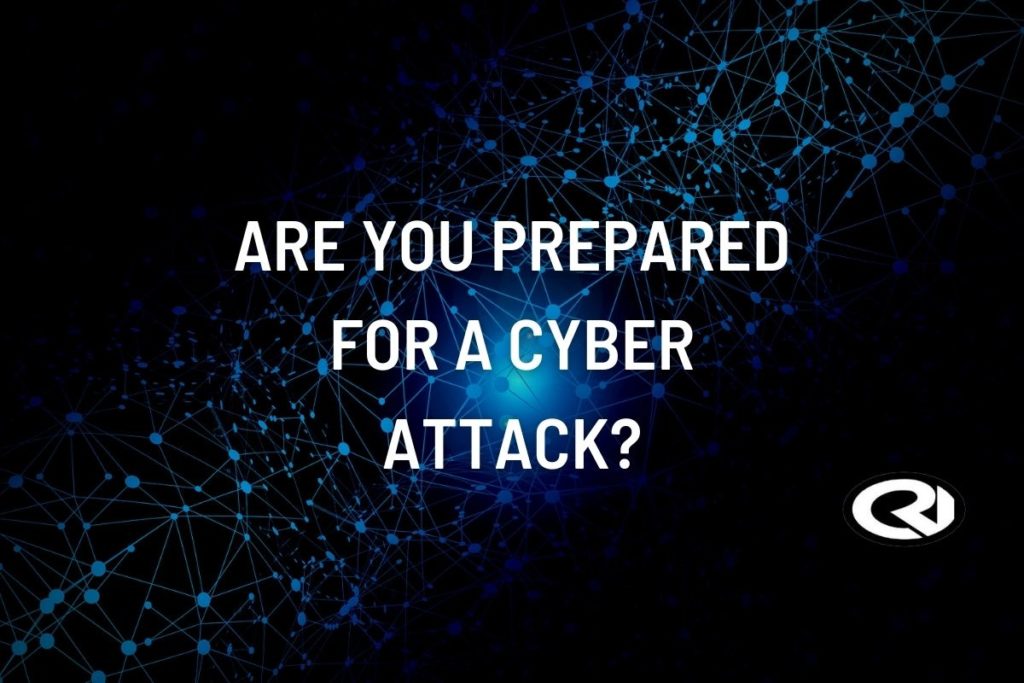 Do you think you’re prepared to prevent or respond to a cyber attack? Louis Pasteur once famously said, “chance favors the prepared mind.” According to the FBI’s recently released 2018 Internet Crime Report, cybercrime cost businesses $2.7 billion in 2018. Many victims probably thought they had things under control. They were obviously wrong. Why is that? What […]

Cyber Security & The Cloud: What Needs to Change 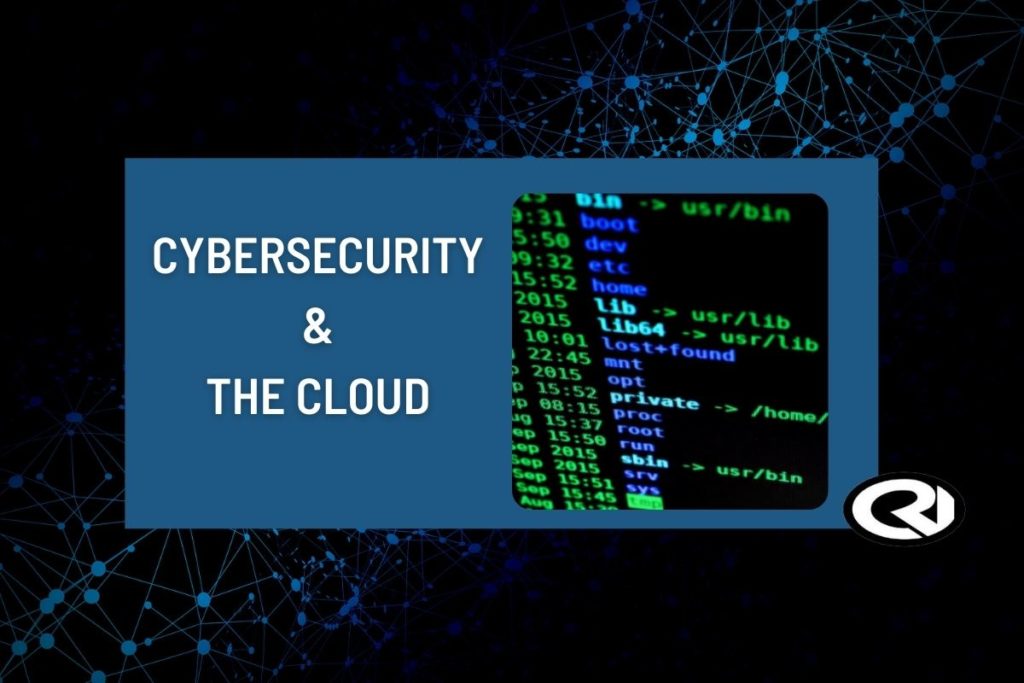 A security researcher recently discovered an unprotected cloud server. These are common these days, but sometimes the unprotected system has sensitive data. In this case, the server exposes sensitive personal data of about 85 percent of Panama’s citizens. How does this kind of thing occur?  Cloud computing has been around for several years now. Most organizations have gained some level […] 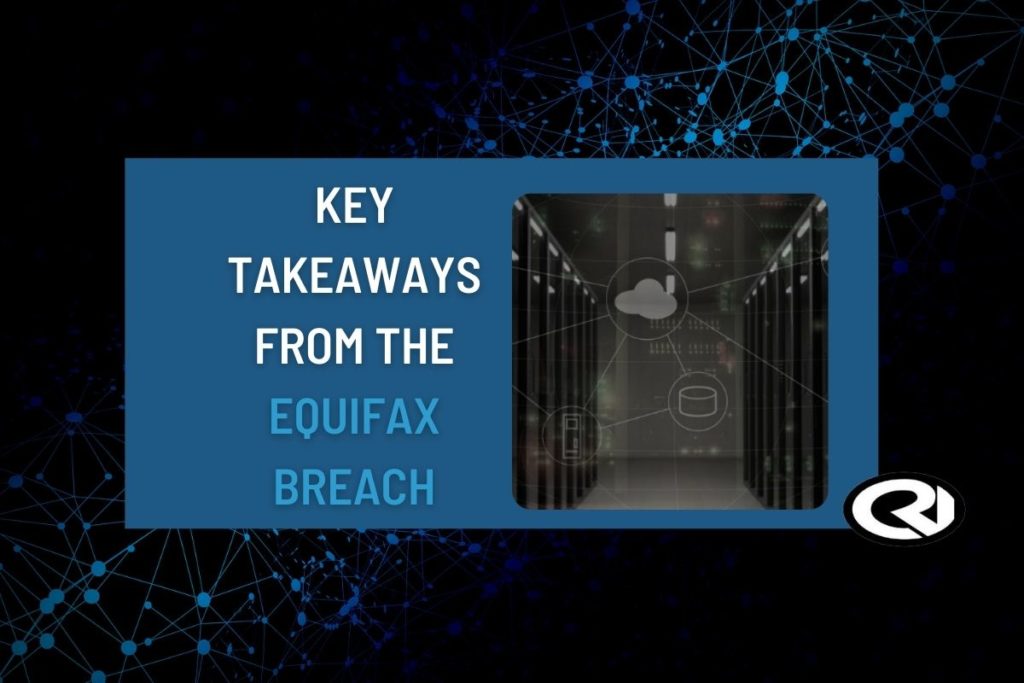 The Senate Committee on Homeland Security and Governmental Affairs recently released an investigations report containing the results of the Committee’s look into the root causes of the massive Equifax breach in 2017. The cyber security incident involved the compromise of the personal information of over 145 million Americans. After reading this report, one might think […]

Boise, ID – May 28, 2018 – CRI Advantage, Inc. (CRI), a premier IT Services and Solutions provider with locations across the US, announced today that it has achieved the ServiceNow® Bronze Partner status for its commitment to employee certification and training, and client support and satisfaction. ServiceNow® is the most innovative and technically […]